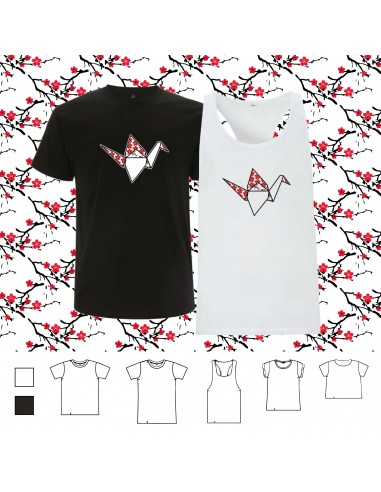 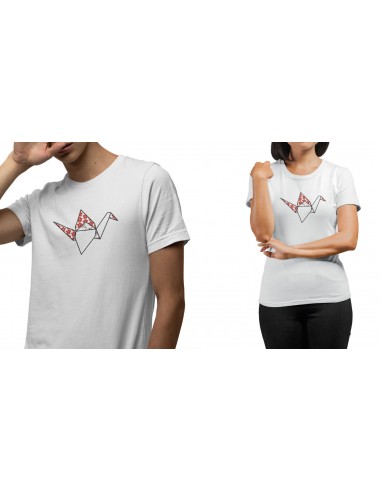 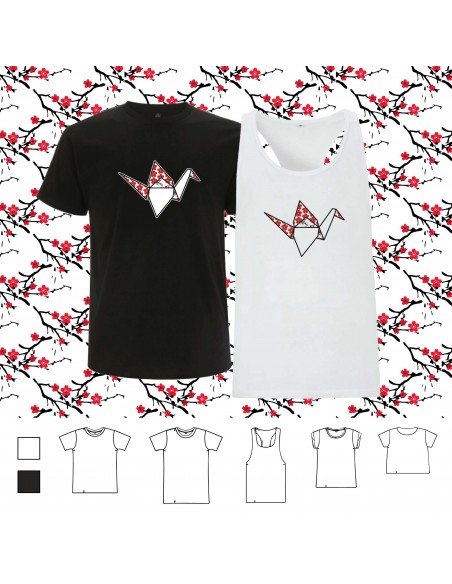 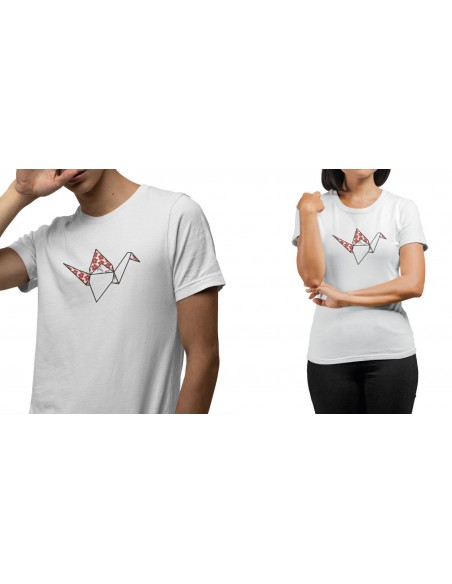 In Japanese culture  the crane is an animal associated with loyalty and honor, as well as strength. It is also called the 'bird of peace' or 'of happiness'. In fact, when someone sees a crane it is considered as a good omen. According to a legend, the crane protects the weak with its large wings and carries people to high levels of spiritualitywhile, when someone dies, it is said to take their soul to heaven. The crane is not only one of the many Japanese symbols but it is the animal that represents Japan. 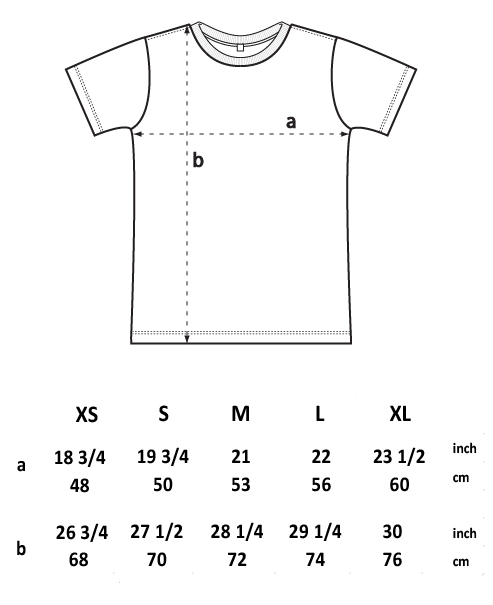 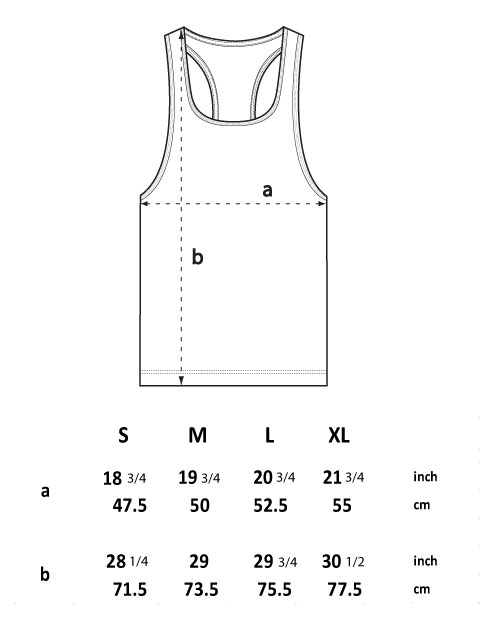 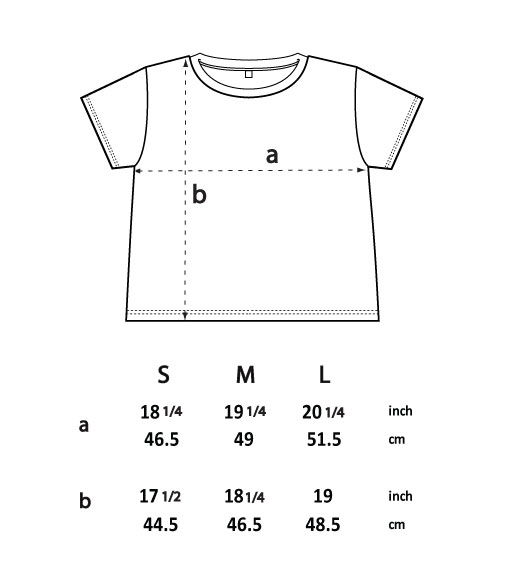 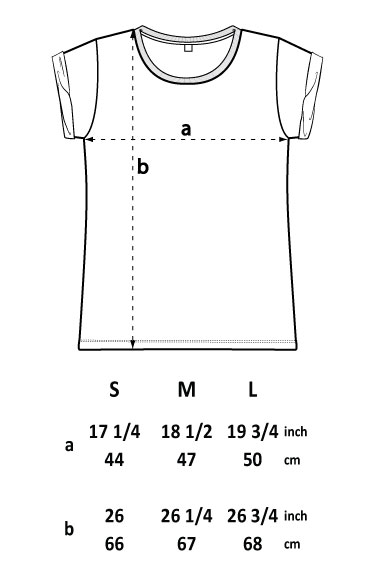 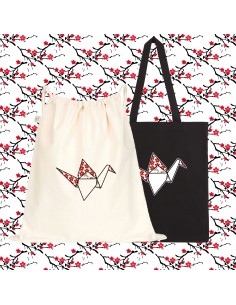 MSK-CRANE-SAKURA
€10.00
Mask ORIGAMI SAKURA CRANE. Face mask for civilian use: 1 layer of 100% cotton, 2 layers of TNT, MADE IN ITALY. Miniature print of the animals of the Japanese tradition in origami style and decoration of the blossoming cherry branches. Discover the collection dedicated to Sakura and choose your favorite animal! 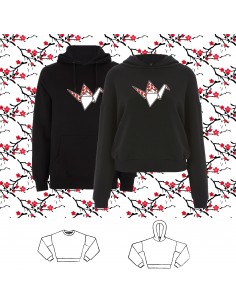 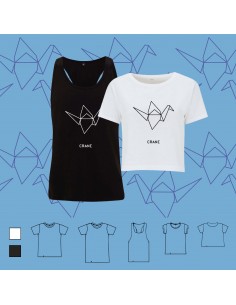 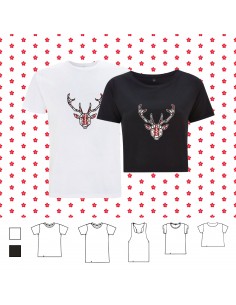 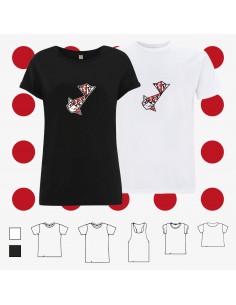 10 Items
No reviews
Tap to zoom

Save products on your wishlist to buy them later or share with your friends.